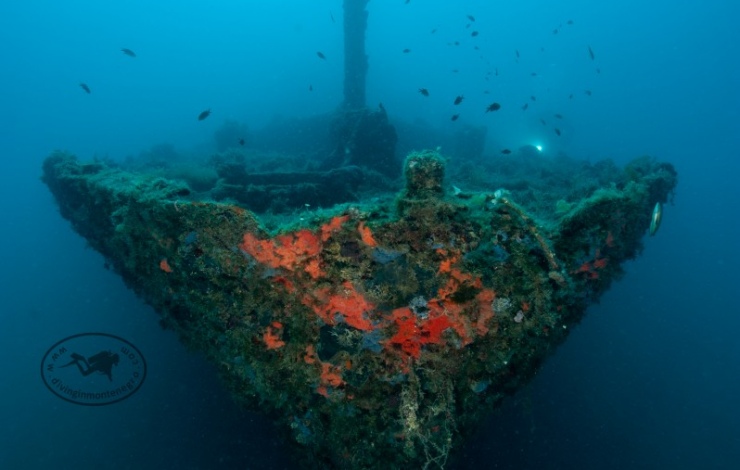 Patrol ship PBR 512 was founded in the city of Kraljevica in 1952 at the shipyard "Titovo brodogradilište". In the ranks of the Naval Forces of Yugoslavia until 1972. During military exercises in 1983 Patrol boat PBR 512 acted as a target for testing missile launches. One of the rockets hit it and made a large hole, and the Patrol ship PBR 512 sank in the Adriatic Sea at the exit of the Boko-Kotor Bay at a depth of 25 m. The length of the boat is 40 m, width is 6 m. It’s a very popular wreck site for diving in Montenegro because of the Patrol ship is still in an excellent condition. Good visibility under water on this dive site allows you to take great underwater pictures.

Travel time from our dive club to the dive site "Patrol ship PBR 512" is 35 minutes. 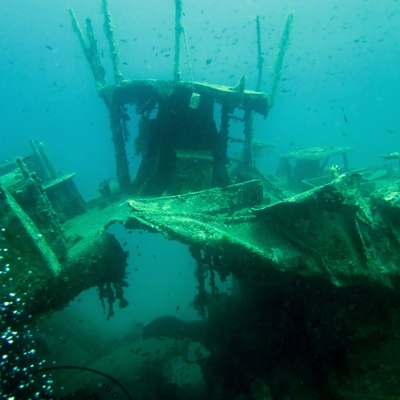 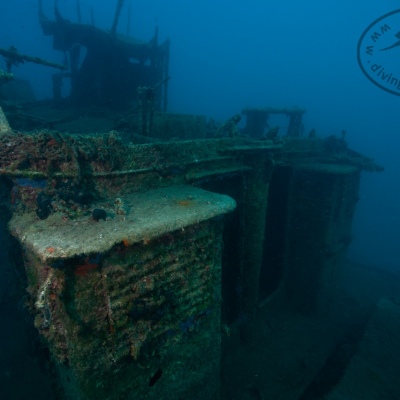 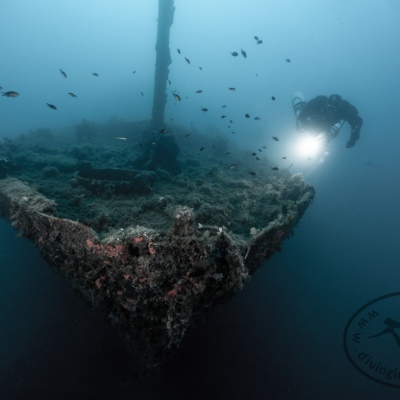 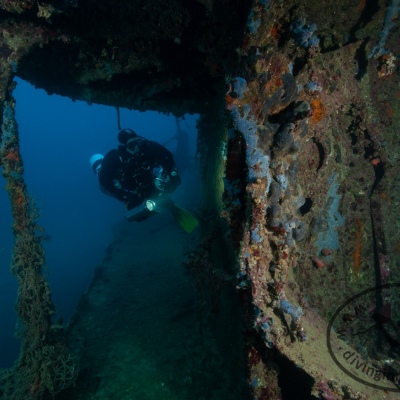 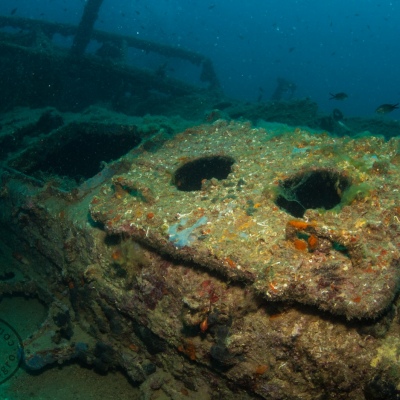 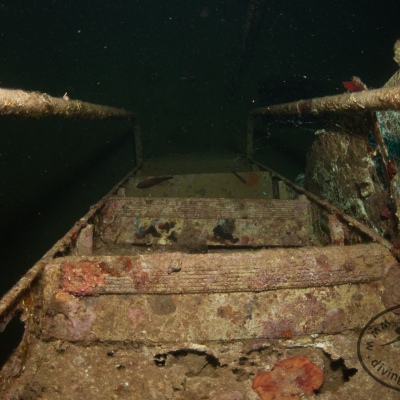 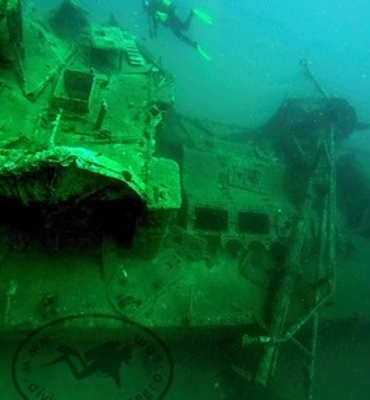 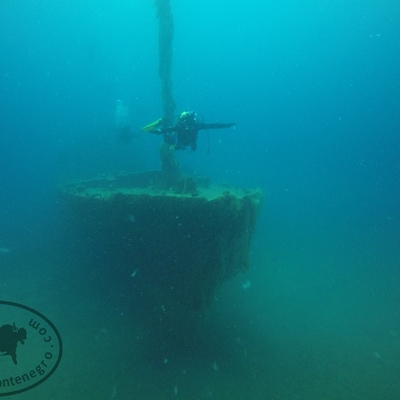 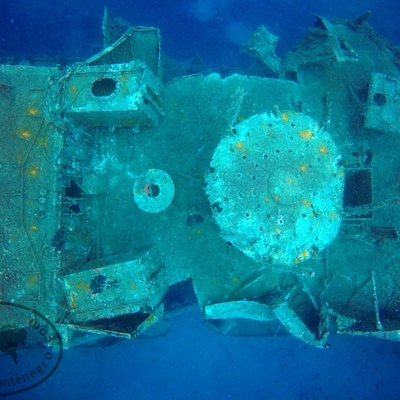 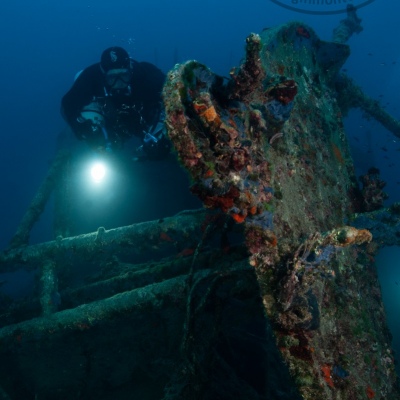 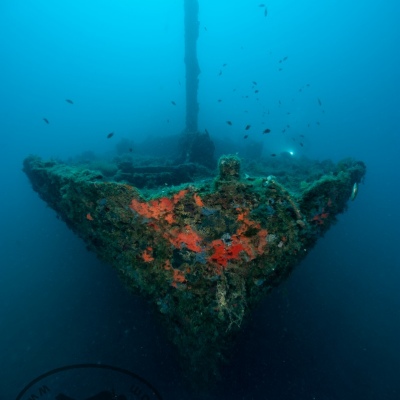 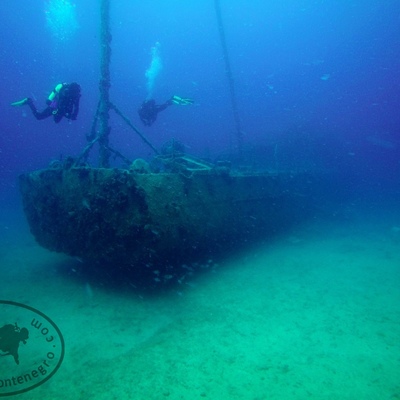 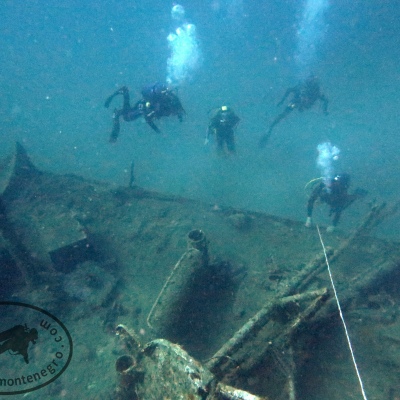 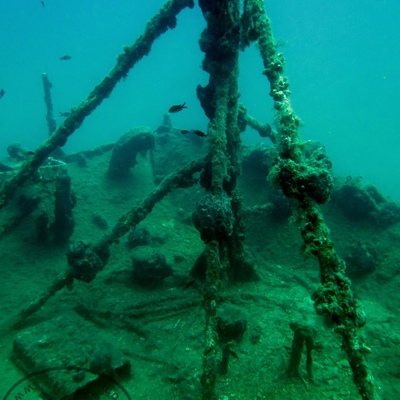 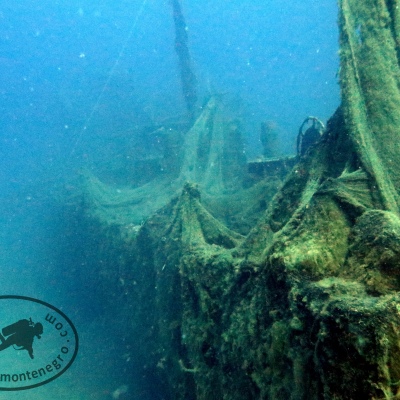 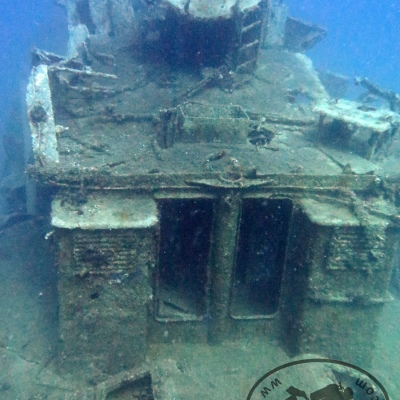 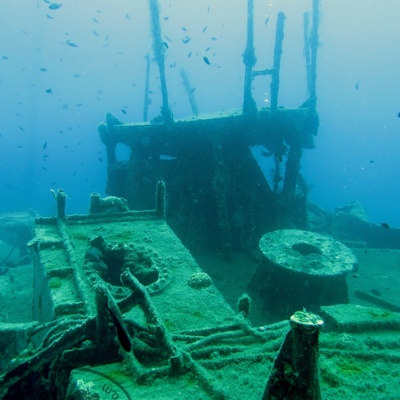 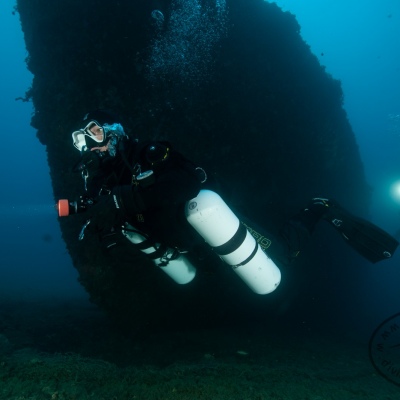 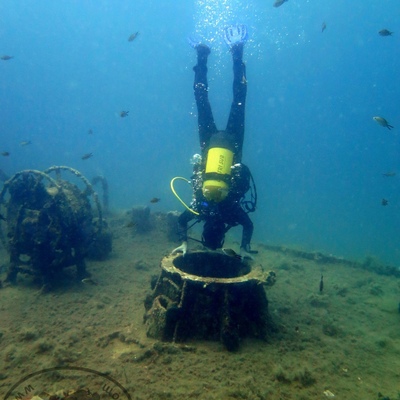 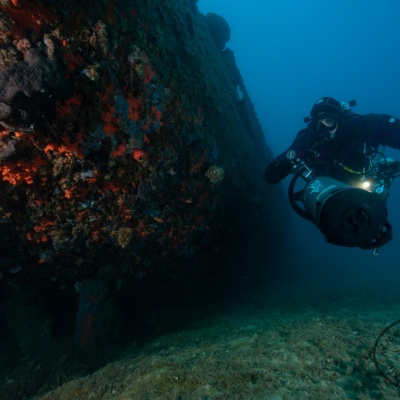 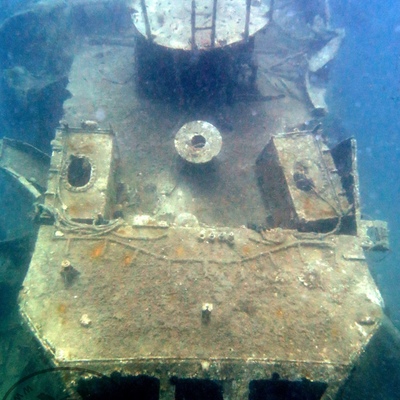 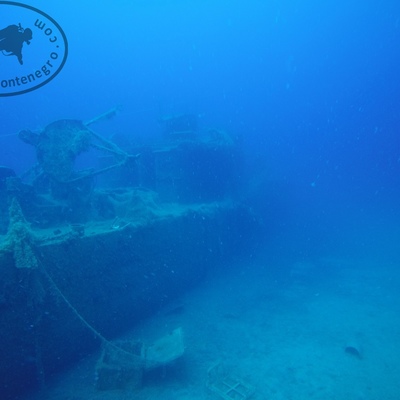 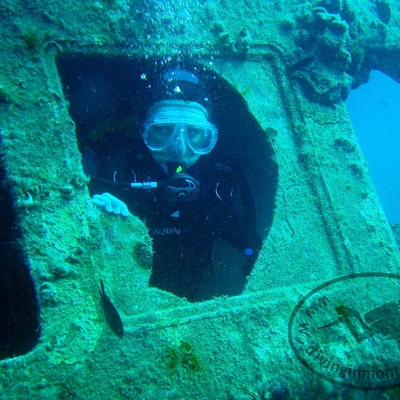 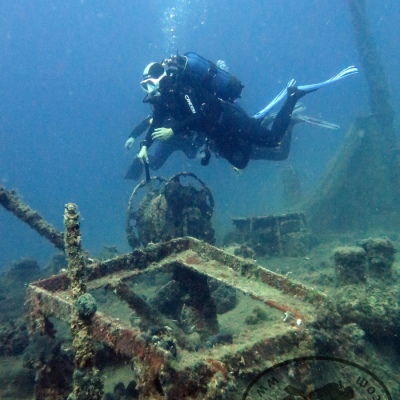 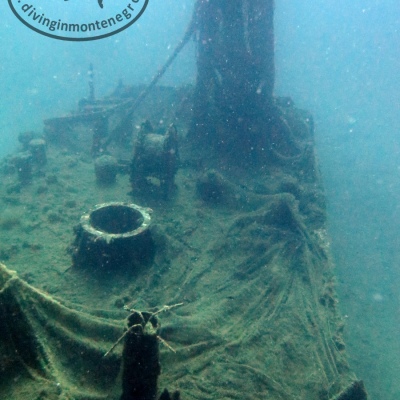 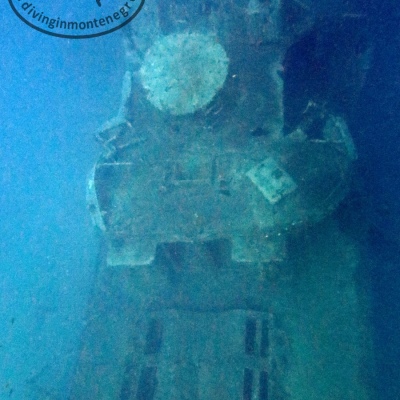 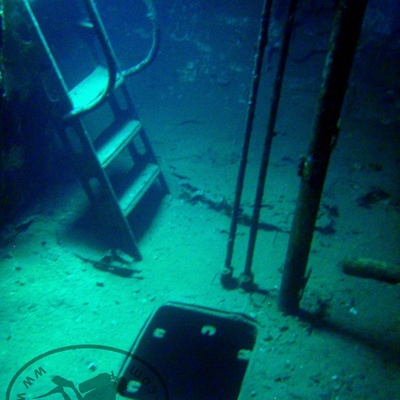